European Flyers, a Spanish flight school located in Madrid and Alicante, has purchased from Entrol an H11 FNPT III MCC

simulator. It will be used for initial courses (IR, CPL, ATPL and MCC), PBN and mission training.

It is based on a H135 helicopter and it is equipped with dual GTN 750. It features a 200º x 70º spherical sisual, high resolution database of 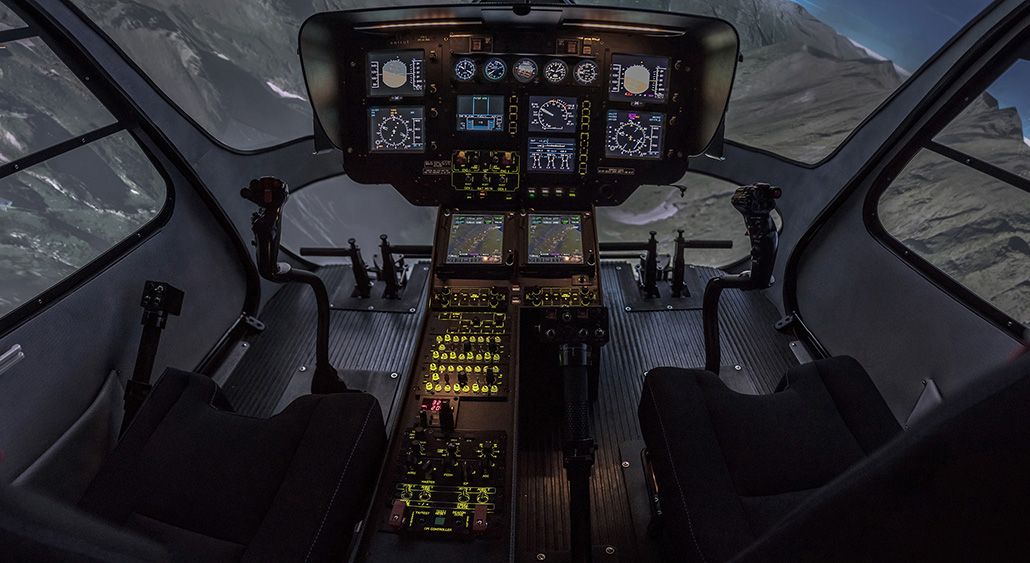 Mr Miguel del Moral, European Flyers´commercial director, assures that "this purchase responds to the commitment of the school to have

the last generation fleet" and "that offers a realism without precedents that allows training all type of missions".

In addition, Miguel del Moral states that "our commitment to pilot training with the best technological tools is what positions us as one of the

This is the third H11 simulator to be installed in Spain by Entrol.