The European Flyers´en-1000 simulator, a flight school based in Madrid and Alicante and one of the best known in

Spain, has achieved the FNPT II certification granted by EASA.

The en-1000 FNPT II is a fixed-wing simulator reconfigurable between SEP and MEP, equipped with a GTN 650 and a cabin interchangeable

between analogue and glass cockpit.

It offers schools the possibility of providing quality training without taking risks and reducing their costs.

This simulator, located in Mutxamel and developed by entrol, allows European Flyers to train its pilots with the best technology. 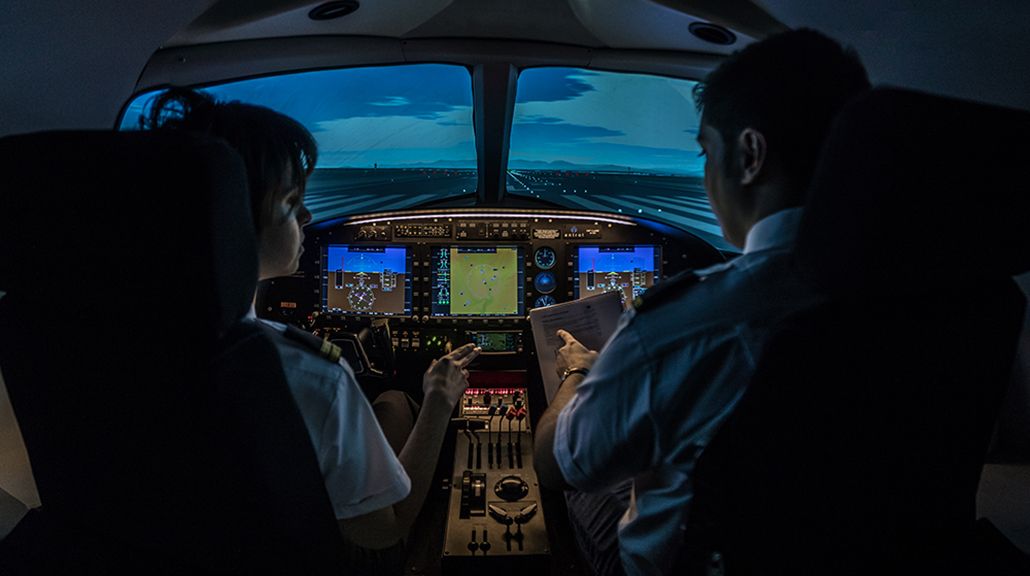 Luis Olarte, entrol´s CEO, explains: "Obtaining the certification of a simulator by the competent civil authority of each country completes the

process so that it can be used officially for pilot training".

"We develop each simulator so that it complies with the requirements of the regulations, acts as the real aircraft and behaves as realistically as