Iroise Aéro Formation has purchased from entrol an A32 FNPT II MCC simulator. It will be installed at their premises in Guipavas, France.

The A32 FNPT II MCC is based on the A320, featuring PBN, TCAS II, EGPWS, Windshear Warning System and Predictive Windshear.

This unit will also have a vibration system to simulate situations such as turbulence, taxiing and landings, which enhances the realism of simulation significantly.

“We were looking for an MCC simulator which would be an FNPT II reflecting an A320. We heard about ENTROL and decided to have a look. What we found in the showroom in Madrid was beyond our expectations. We tried the simulator with an experienced crew while the engineers were looking “below the skirts” of the device. Then we gathered, discussed and agreed that from that moment on, we could no longer live without an A32. Even the financial department was in love (a very rare event).”

“It will be the tool for the MCC training, and it will very nicely prepare the trainees to the type rating course.” Says Laly CHOMEREAU-LAMOTTE, Iroise Aéro Formation’s CEO, FI/CRI/IRI.

Iroise Aéro Formation will be the first French operator of the A32. 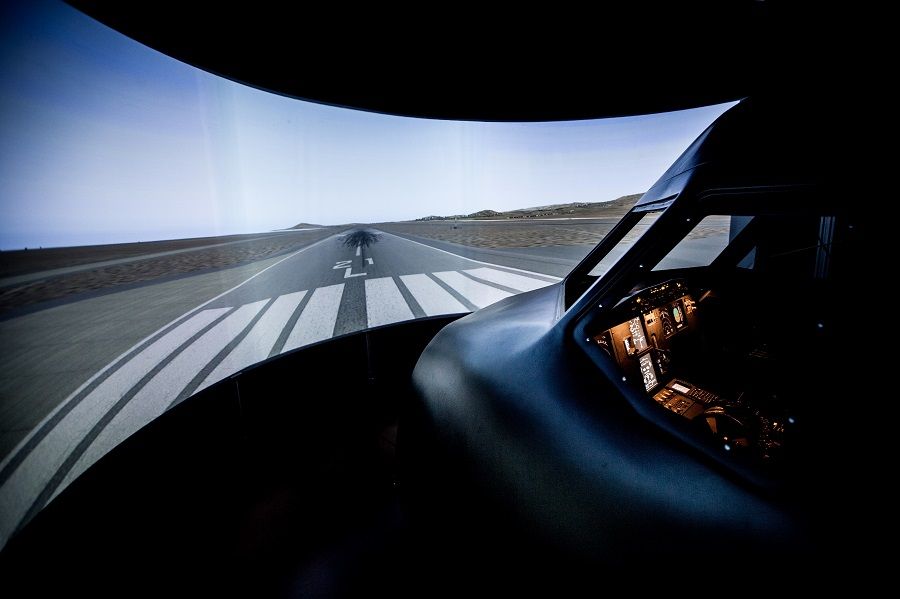