It will be installed at World Aviation's training facilities in Cuatro Vientos Airport, Madrid (Spain).

The H11 FNPT II MCC is one Entrol's most popular models, having been certified in many countries such as USA, Germany, France, Argentina or Sweden.

This unit from World Aviation will be equipped with dual GTN 750, cylindrical visual system and enclosed IOS.

The simulator will allow World Aviation to enhance their initial courses (IR, CPL, ATPL and MCC) and provide additional training on the H135.

Alberto Delgado, CEO of Group World Aviation explains that "World Aviation Flight Academy -and the whole team- is up to the most demanding requests and maintains the firm commitment to train the best professionals, in this case thanks to this new flight simulator". 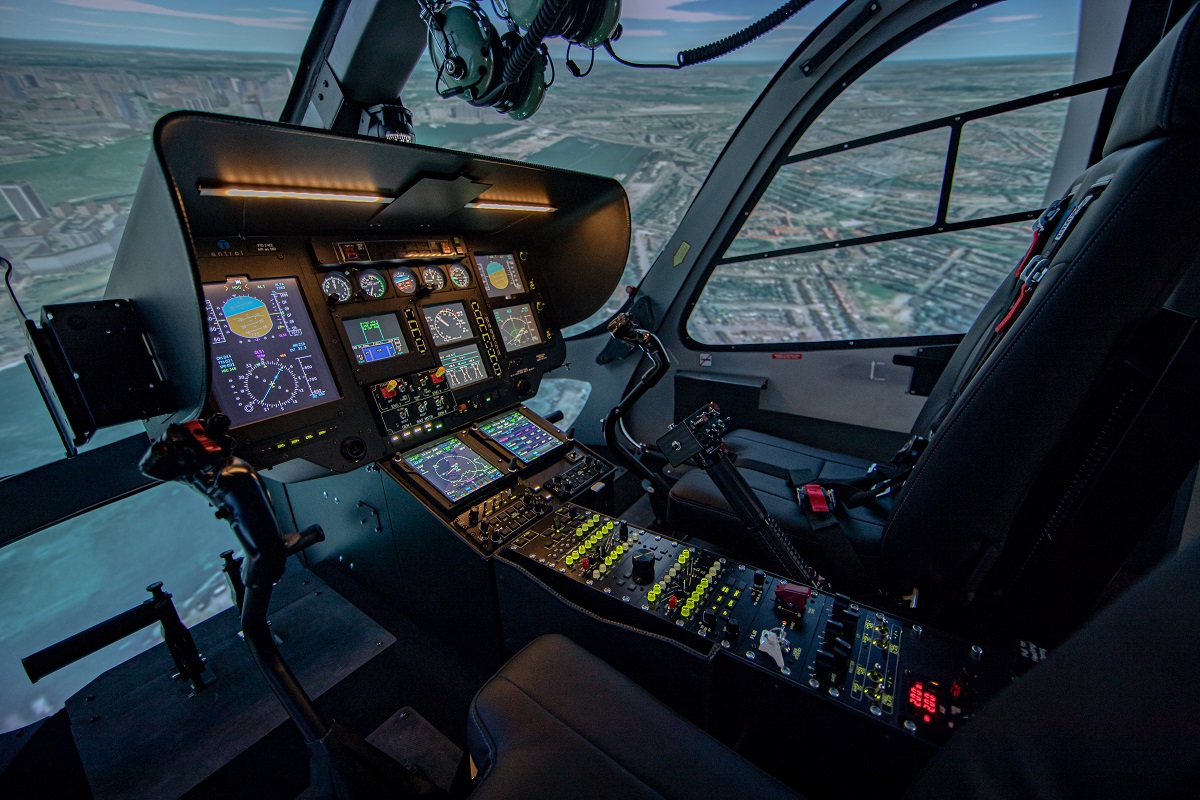