Entrol presents the H45, a new H145 based simulator developed by Entrol

Entrol launches a brand new simulator based on the H145 D3, which can be certified as an FNPT II MCC, FTD Level 2 and FTD Level 3.

With this new simulator, Entrol keeps on looking for further technological improvements in the sector and reaffirms the will of fulfilling the needs customers worldwide have.

The helicopter can perform in challenging environments, including the amazing feat of being the first helicopter in reaching the Aconcagua summit, the highest mountain in the Southern Hemisphere, at 22,840 feet. This feat was made by the four-bladed D2 version of the helicopter.

The entrol H45 simulator features a replica of the Helionix© integrated avionics. It simulates the experience of flying an H145, including its high-performance 4-axis autopilot, which increases safety and reduces the pilot workload.

"We believe that the H145 D3 will play a critical role in the industry due to its versatility and adaptability. For that reason, we have developed this simulator to help operator and flight schools train their pilots efficiently", states Nacho Navacerrada, Head of Sales of Entrol.

The addition of this simulator to the portfolio Entrol offers is a significant milestone, reaching the number of 24 different simulator models in the portfolio between helicopter and fixed-wing simulators. 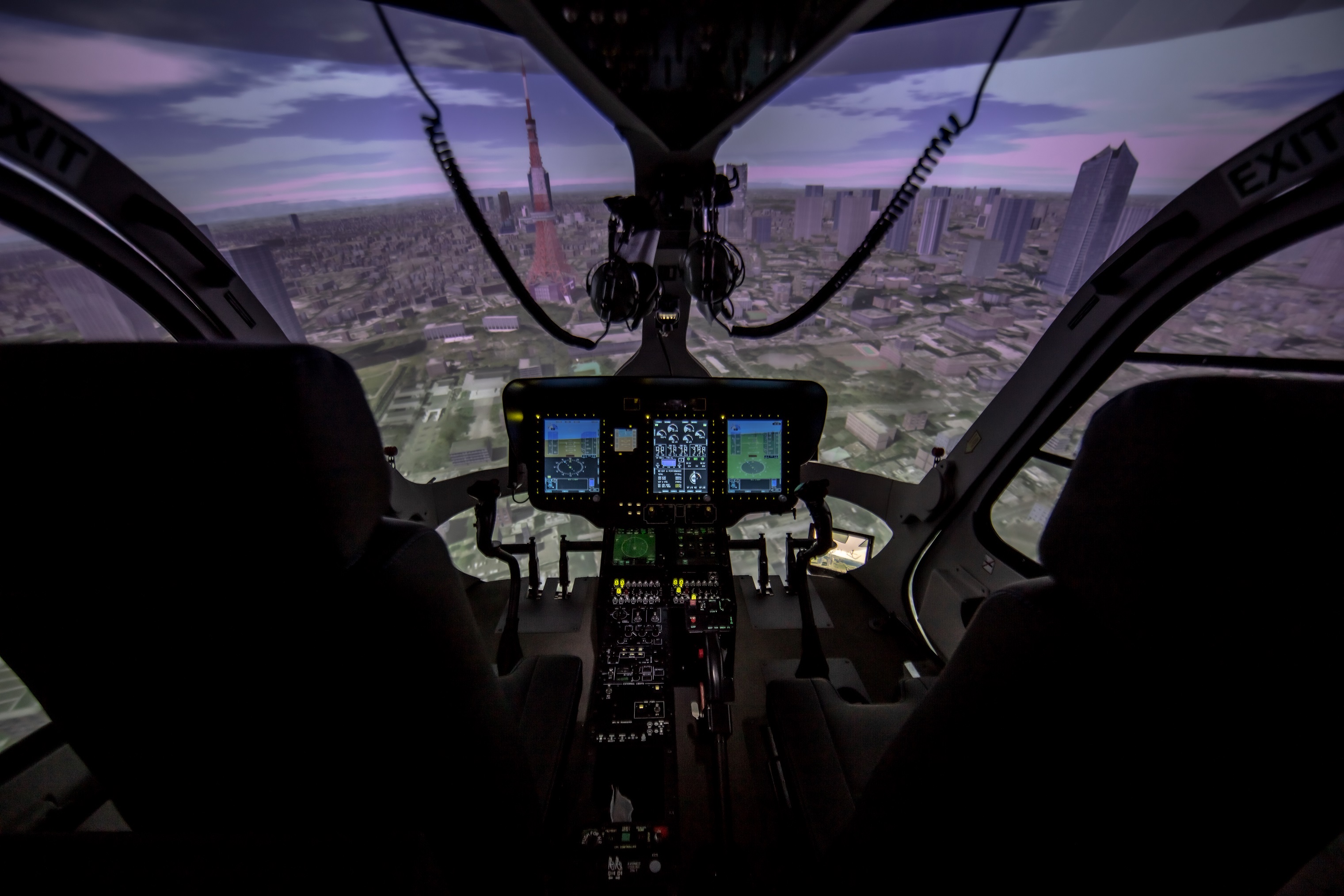