Entrol has sold an en-1000x FNPT II and an A32 FNPT II MCC to PHARMAFLIGHT International Science and Service Center Private Limited Company, a flight school based in Debrecen, Hungary.

The en-1000x is an initial SEP and MEP training simulator, ready to give the students a quick transfer of knowledge when transitioning to the real aircraft.

It features a G1000 replica developed by Entrol, a cylindrical visual system and personalized scenarios so that PHARMAFLIGHT can give its students the best training possible. This simulator will also feature analog configurations, making four different configurations in the same device.

The A32 is an APS MCC-focused simulator that replicates an A320 to train students in line with the skills airlines demands.

These simulators will be connected to a debriefing station outside the simulator area, where the instructors will review the flights and help the pilots grow by correcting the mistakes made in the training sessions.

Entrol's team has already installed the en-1000x FNPT II in their premises in Debrecen and is looking forward to installing the A32 FNPT II MCC in the upcoming months. 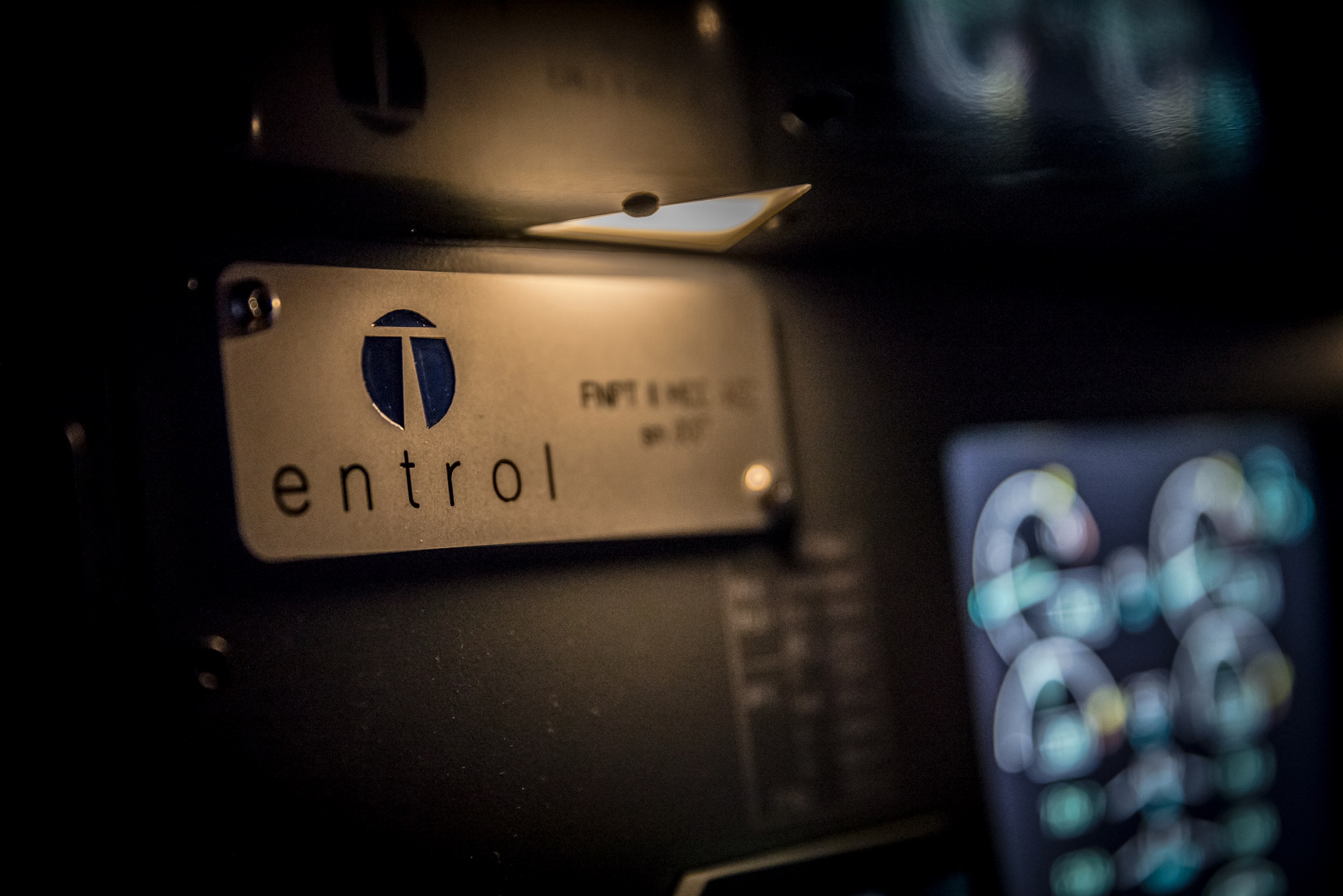